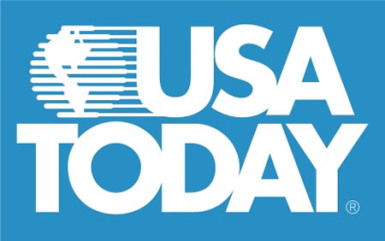 Harrah’s to close casino in Mississippi

By Blay Chandler and Geoff Pender
The Clarion-Ledger
March 27, 2014

The casino resort employs about 1,300 people.

John Payne, president of Caesars Entertainment’s Central Division, said the decision was made “after exploring every other viable alternative.” The company has attempted to sell the casino without success but plans to continue to try to sell it up to the closing date.

In a news release, Caesars said it remains “committed to the Tunica area,” where it also operates Horseshoe Tunica and Tunica Roadhouse Hotel and Casino. It said it will work to find new positions for as many Harrah’s employees as possible.

State and casino industry officials last week warned a panel of Mississippi lawmakers that the state’s casino industry is having problems, particularly in the Tunica-area market. The market there hasn’t recovered since casinos briefly were shut down by flooding in 2011. Nearby gambling halls in other states seized on this opportunity and have been upgrading and marketing heavily, state leaders were told.

The economy is picking up, but nearby states with casinos, “race-inos” and Native American gambling are siphoning business from Mississippi casinos. And more are looking to get into the game.

Gambling revenue in the Tunica area is down more than 25 percent from 2008, from $1.1 billion to $826 million. Visitor count, or “foot traffic,” for that area is down from nearly 16 million to about 6.3 million, a nearly 61 percent decline, industry officials told lawmakers…

Continue to the full article here.